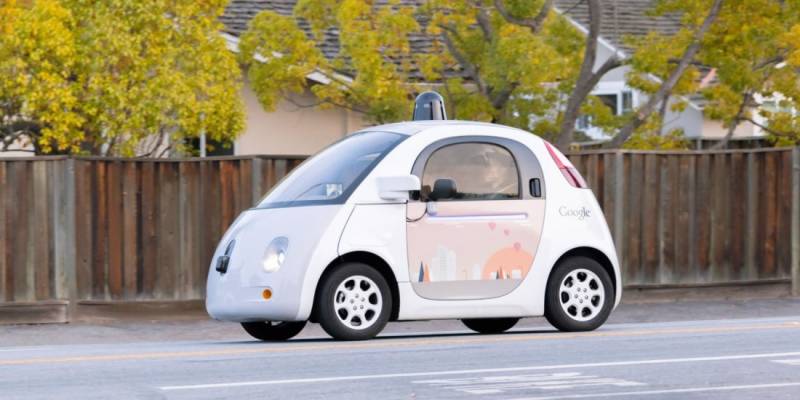 Instead of developing Chauffeur, Google’s self-driving car unit, the company is said to be partnering with automakers on more conventional cars with a view to possibly introducing an autonomous ride-sharing service by the end of next year.

Fiat Chrysler Automobiles (FCA), an Italian-controlled multinational corporation is producing a new prototype vehicle for Google based on the Pacifica minivan; if the testing is successful, they'll reportedly be used in the eventual commercial service. Both the companies announced a partnership to develop self-driving minivans in May.

Alphabet CEO Larry Page and CFO Ruth Porat are said to be behind the decision of this great merger, believing the existing plan of self-producing a radically new car without a steering wheel to be impractical. According to international media reports, Google is expected to announce news related to self-driving cars today.