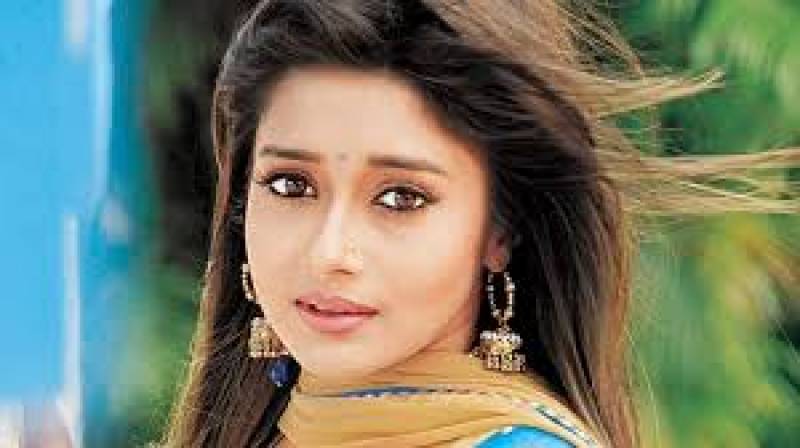 Tinaa had a ‘terrible’ experience as a fellow passenger molested her, while she was travelling to Rajkot the other day, but the flight attendants came for no help.

The actress told that she sought help from the crew members, they not only disregarded her, but also said that such incidents happen. Later she took to Facebook to express her anger.

Here’s what she wrote.