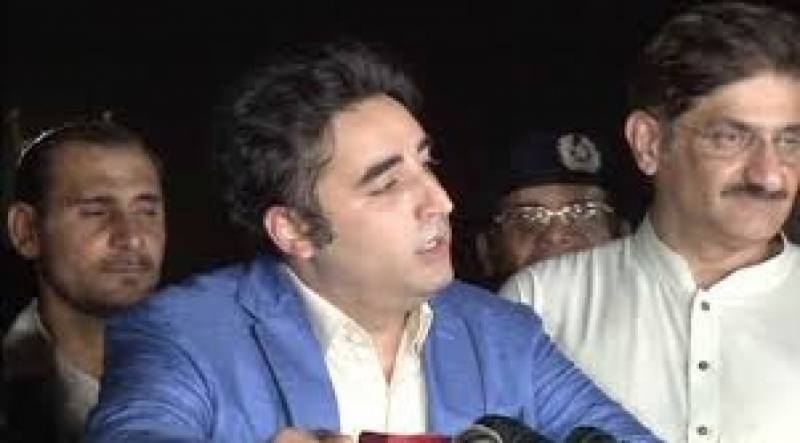 He is directly pointing the irresponsible behavior of PM Nawaz Sharif towards Panama Leaks case and corruption in the country.

He was of the view that Nawaz Sharif if just trying to divert the attention of the concerned authorities.

He said that there should be an implementation of the law and order condition on equality basis for all otherwise Nawaz Sharif will see the consequences on 27th December.

He said, “Government is not only deceiving other political parties but actually mocking at people of Pakistan.”

Bilawal said, “If Government would not listen to our demands, there would be a flood of people on the roads. We are not only requesting Government to accept our 4-demands but we are concerned and Government has to fulfill these demands.”

He further added, “We want the restructure of Parliament Security Committee. I would never back off from whatever I commit with my people and I am steady at my commitment of keeping this movement alive.”

Panama paper bill is very important in Panama case investigation. PPP will take an important decision regarding our 4-demands on 27th December and will announce its future plan of action as well.

If government does not take action to make law and order situation better in the country it is feared that the Punjab’s security situation may become worse in coming days.