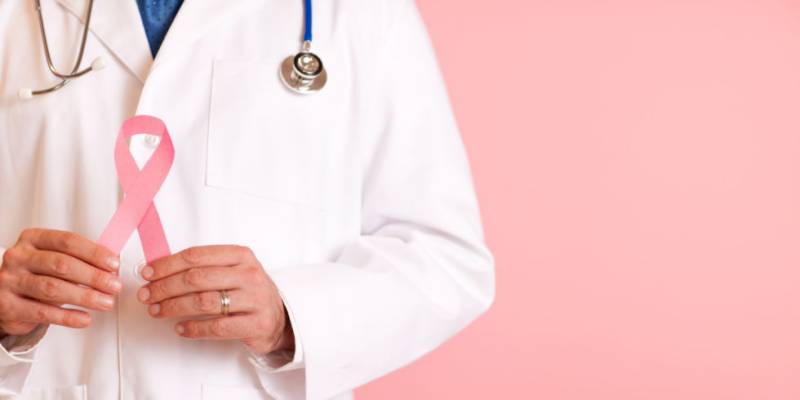 Oakland (Reuters): A research study reveals that Breast cancer survivors with good social support networks seem to live longer and to have a lower risk of their cancer returning.

During earlier research study the author had found that women with few social ties before a breast cancer diagnosis were at an increased risk of death from the malignancy.

Candyce Kroenke of Kaiser Permanent Northern California Division of Research in Oakland, said, "I wanted to do this study in a large cohort of women to try and replicate the findings I generated a decade ago".

Recent study in Cancer published on December 12th, the researchers analyzed data collected from 9,267 women in the United States and China within two years of their breast cancer diagnosis.

The researchers had data on their relationships with spouses and friends and their ties to religion, society and community.

Over about 11 years, there were 1,448 recurrences of breast cancer and 1,521 deaths, including 990 deaths due to breast cancer.

The researchers found the women with few social connections had a 43 percent higher risk of breast cancer returning, compared to well-connected women.

The links between social isolation and poor outcomes were strongest among women without advanced cancers.

Candyce Kroenke said the types of relationships that appeared to be important to women's health varied.

For instance, not having a spouse or partner and having few community ties was associated with an increased risk of death from breast cancer among older white women, but not other women.

The links between social isolation and poor outcomes were strongest among women without advanced cancers.

Kroenke said it could be related to a number of factors, including lifestyle, social support and physiology.

She said, "It’s something we’re hoping to explore in the future".

Kroenke said that doctors are increasingly recognizing social determinants of health are important. They should be aware of women's social ties and support, and whether there is something clinically that can be done to support patients.

She said, "women who are going through breast cancer should get the support they need and ask for help."