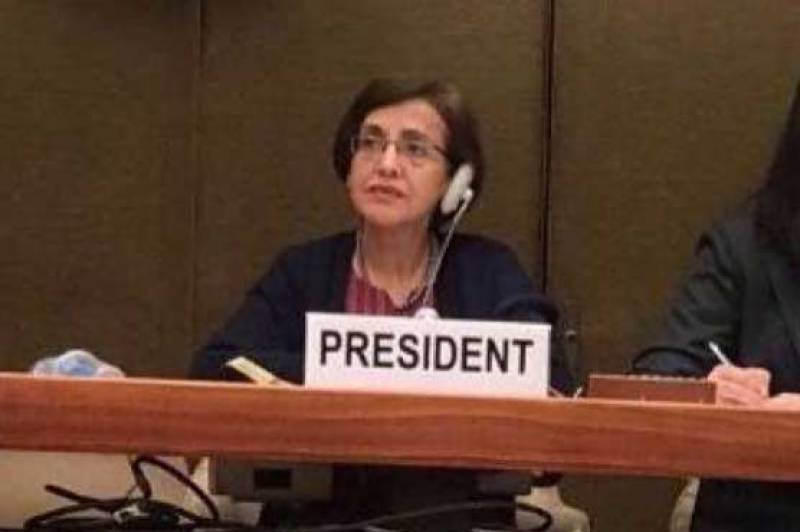 Geneva (Web Desk): Attaché Tehmina Janjua, Permanent Representative of Pakistan to the United Nations and other International Organizations in Geneva will preside over the Fifth Review Conference of the Convention on Certain Conventional Weapons (CCW).

Foreign media reported that the unanimous decision was taken at the start of the Review Conference, being held in Geneva.

The Convention and its five Protocols deal with restrictions of certain conventional weapons, balancing humanitarian concerns with their military utility.

The election of Pakistan as the President of this important Conference is an endorsement of the country’s strong credentials in multilateral diplomacy. The review conference of CCW is held every five years to review the implementation of the Convention and its five Protocols, as well as to explore the possibility of creating new Protocols to address specific concerns regarding conventional weapons.