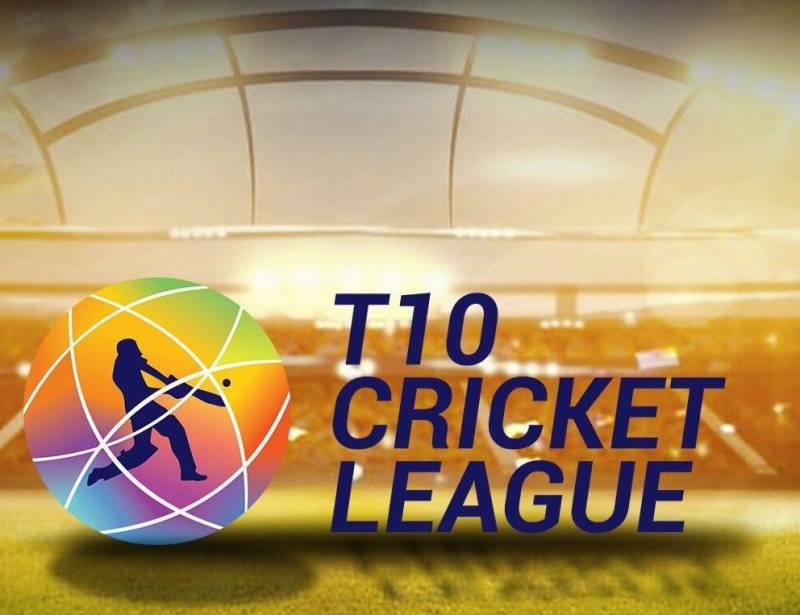 Cricketers from all over the world will be taking part in the three-day cricketing extravaganza.

The tournament will be played from 14th till 17th December with a round robin followed by semifinals and the final.

The six teams have been divided into two groups of three apiece, with Group A consisting of Bengal Tigers, Kerala Kings and Punjabi Legends while Group B having Maratha Arabians, Pakhtoon and Team Sri Lanka Cricket.

Each game will take approximately 90 minutes to finish which is half the length of a T20 fixture.

• 10PM: The match for 5th and 6th place will be played between the Bottom 2 teams of both groups.