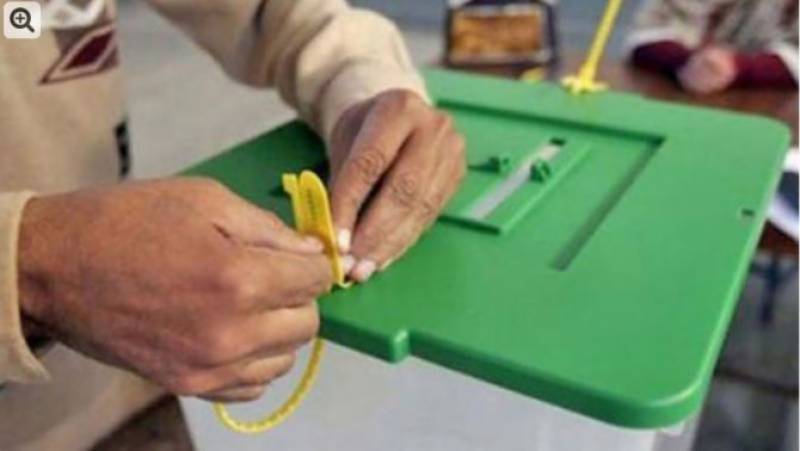 The voting process will be continued until 5 pm.

The seat was vacated by Pakistan Muslim League-Nawaz (PML-N) leader Khawaja Saad Rafique, after he was elected as a Member of the National Assembly (MNA).

PML-N has fielded Rana Khalid Qadi as their candidate while Pakistan Tehreek-e-Insaf’s Malik Asad Ali Khokhar is contesting for the provincial seat.

Pakistan Peoples’ Party has announced to support PML-N in the by-poll.

According to the Election Commission of Pakistan, there are 126,912 registered voters in the constituency with 83 polling stations set up for voters.