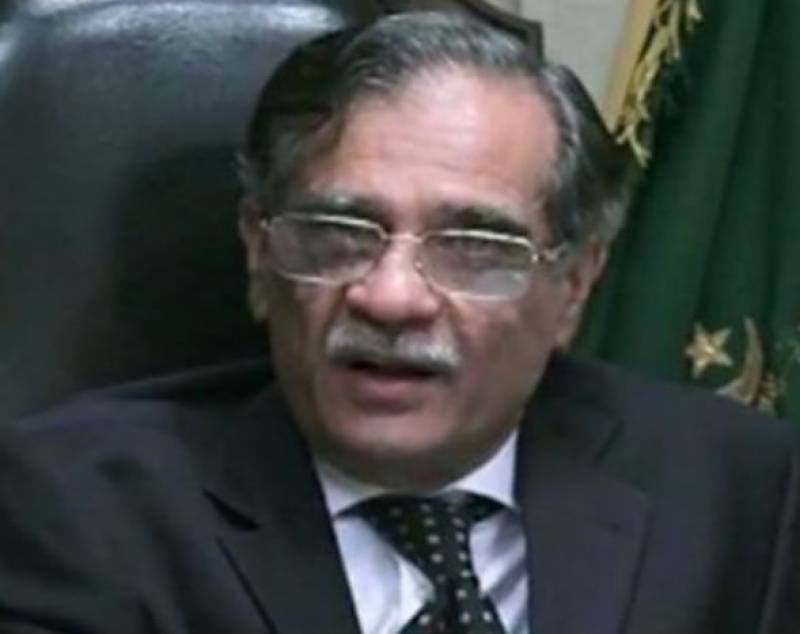 Islamabad (Staff Report): The Supreme Court (SC) on Thursday ordered all the private schools, charging more than Rs 5000 fee per month across the country, to slash the fee by 20 percent.

A three-member bench of the apex court headed by Chief Justice of Pakistan Justice Mian Saqib Nisar heard a suo motu case against increase in tuition fee by private schools.

As the hearing got under way, the CJP remarked that the top court was not bound by decisions made by high courts.  "The [Supreme] Court will make a decision on its own as to how much reduction [in fee] is appropriate," he observed.

During the hearing, the court was informed by Ayesha Hamid, a lawyer for the schools, that all were ready to reduce their fees by 8 per cent.

However, the top judge responded that the decrease was much too small.

In an interim order passed by the chief justice Mian Saqib Nisar, the apex court directed the private schools to return half of the fee charged during the summer vacations within a span of two months.

‘No school would expel any student,’ the top judge directed.

The chief justice observed that the private schools are allowed to increase the fee by 5 per cent on an annual basis.

The hearing was attended by private schools' lawyer, deputy auditor general and the chairman of the Federal Board of Revenue (FBR).

The bench also ordered FBR to probe income tax returns of the owners and directors of private schools.

The court adjourned the hearing till December 26.

On September 17, the Supreme Court had decided to club cases pertaining to private schools pending in high courts and the apex court.