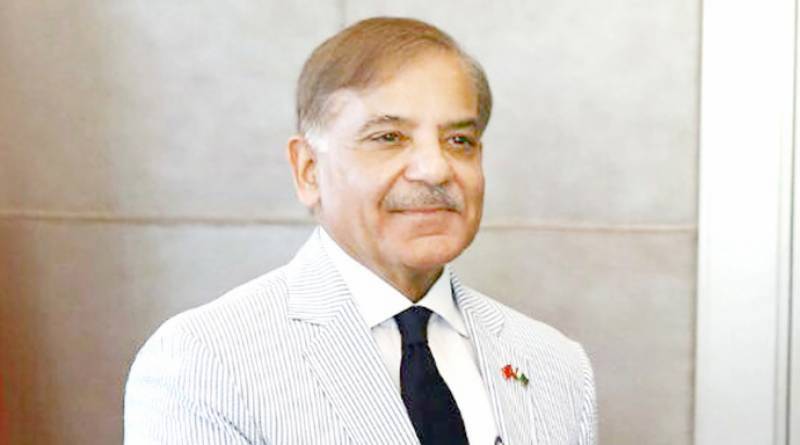 Addressing the NA on Thursday, Foreign Minister Shah Mehmood Qureshi said that Prime Minister Imran Khan has decided to not stand in Shahbaz Sharif's way if he wants to head the PAC.

"We met the PM today on the issue of PAC chairmanship," Qureshi said and added, "We had offered the opposition to nominate any person other than Shahbaz Sharif but they did not budge.”

"In the larger interest of democracy and in order to make the parliament functional, we concede to the opposition's demand," the FM maintained.

PML-N leader and former NA Speaker Sardar Ayaz Sadiq felicitated the prime minister and termed the decision as his "most positive U-turn".

"If he continues to take such U-turns, democracy will be strengthened," he said.

Sadiq pointed out that PAC chairmanship would only count as one vote in the committee, in which government members would still be in majority.

Furthermore, he said, "when the audit paras of the PML-N government will come up before the committee, it will be headed by some other senior member."