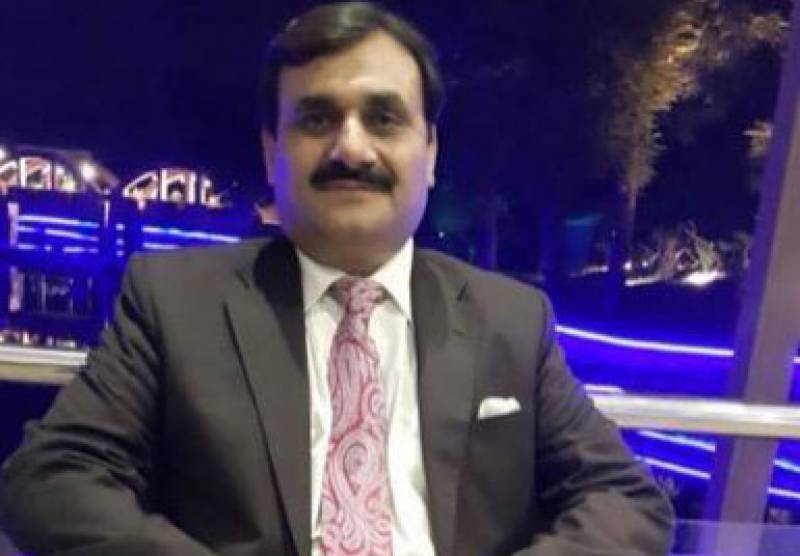 PM Imran draped the party flag around Basra's shoulder, and appreciated his role in the national politics. Khan expressed his hope that the former PPP leader will continue to give his political services from the PTI's platform.

Speaking on the occasion, Basra said that he didn't join the PTI for party ticket or any government's post, but because of the impressive vision of the prime minister and his party.

The action had been taken against the office-bearers as all of them contested general election as independent candidates.