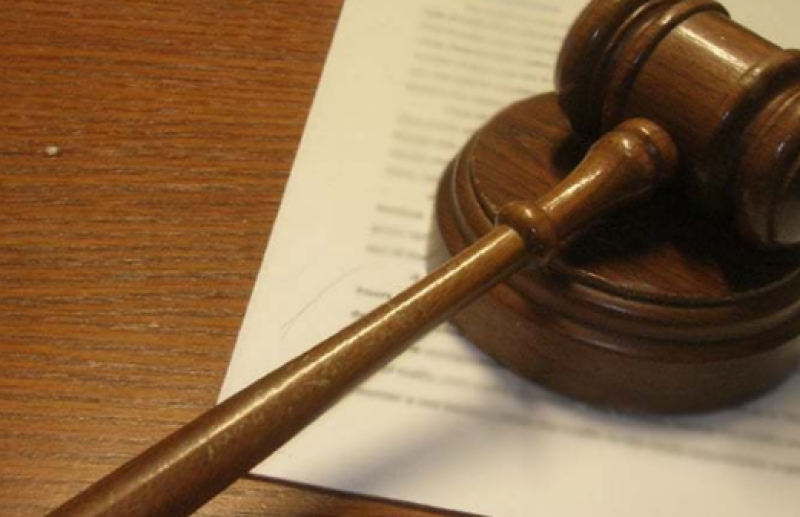 Islamabad (Staff Report/Agencies): Three newly appointed, including the first woman to ever serve as an IHC judge, on Friday took oath as the Islamabad High Court (IHC) judge.

The judges, Lubna Saleem Pervaiz, Fiaz Anjum Jadran and Ghulam Azam Qambrani took the oath at the high court. IHC Chief Justice Athar Minallah will administer the oath to them.

The Ministry of Law and Justice issued a notification regarding their appointments on Thursday.

On Nov 21, the JCP recommended Ms Pervaiz, Mr Jandran and Mr Qambrani as additional judges, and the nominations were unanimously confirmed by the parliamentary committee on Dec 4.

Under Article 175-A of the Constitution, the initial appointment of an additional judge in the high court is made for one year. After this term expires, the Judicial Commission of Pakistan (JCP) considers the judges for a permanent position, and the Parliamentary Committee on Judges Appointment then considers the JCP’s recommendations.