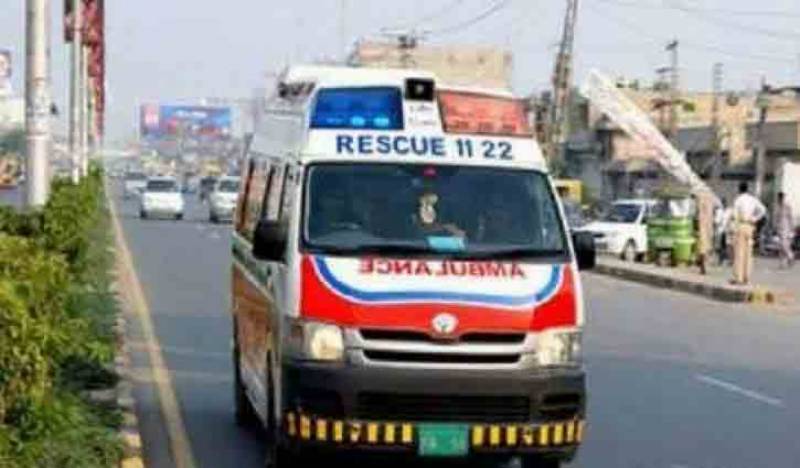 Rawalpindi (Web Desk): At least 25 people were injured in an explosion near Rawalpindi’s Ganj Mandi police station on Sunday.

According to rescue officials, more than 20 injured persons have been shifted to the District Headquarters Hospital, where three reportedly are in critical condition.

According to police officials, a time device was used in the explosion which took place outside of a filtration plant.

It was the second attack near a police station in 10 days. On December 4, one man was killed and seven other people were injured in a blast carried out using an improvised explosive device near Pir Wadhai police station.