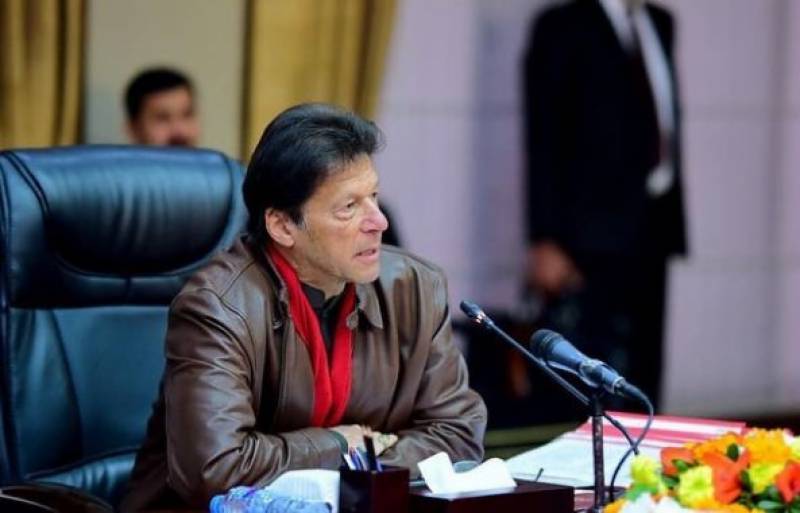 According to details, Prime Minister Imran Khan chaired a high level meeting in Islamabad to review matters regarding gas sector.

The PM was briefed that gas worth fifty billion rupees is stolen and consumers have to bear this additional burden as well.

During the meeting, the prime minister directed countrywide crackdown against gas theft, adding that no leniency should be shown towards those found involved in the crime.

The PM was informed that the federal government is giving a subsidy of about 125 billion rupees to provide relief to 51 per cent of gas consumers despite all odds.

The meeting decided to immediately import two million Cubic Feet per Day to meet gas requirements of power and other sectors in upcoming months.

Prime Minister Imran Khan said that the performance of the heads of the gas companies would be evaluated on the basis of stopping the UFG. The meeting was also briefed about the complaints of inflated gas bills.

The meeting was informed that less than 10% of consumers who used 500 to 1,000 units of gas per month had been issued inflated bills.

The meeting also discussed in detail about the demand and supply of gas in summer and winter seasons, present arrangements to fulfil the demand of gas for domestic, industrial and other sectors and the future requirements.