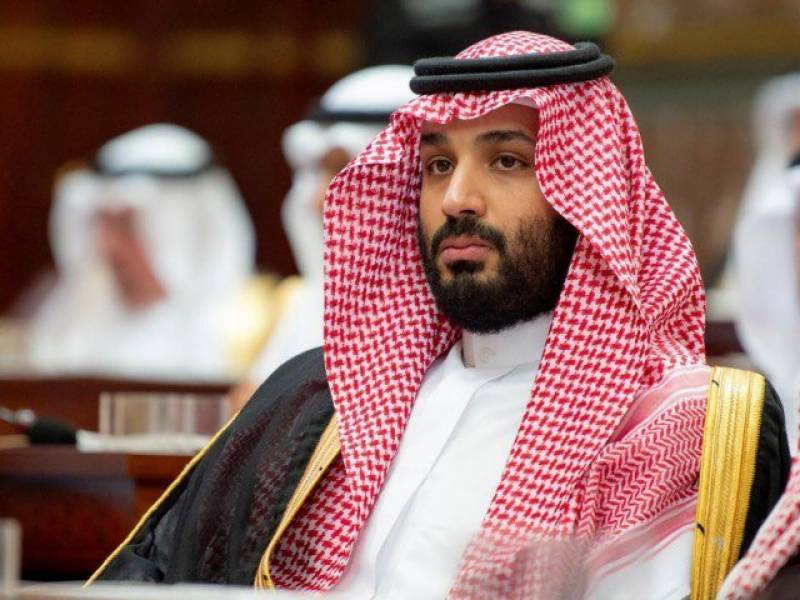 Islamabad (Staff Report/Agencies): The arrangements have been finalised in Islamabad for the visit of Saudi Crown Prince Mohammad bin Salman (MBS) to Pakistan.

The sources added that some 123 Saudi Arabian Royal Guards will be on duty for the security of Mohammad bin Salman (MbS) during his visit to Islamabad.

According to Saudi Ambassador, the Saudi Crown Prince will arrive in Pakistan on February 16 (Saturday) for a two-day visit.