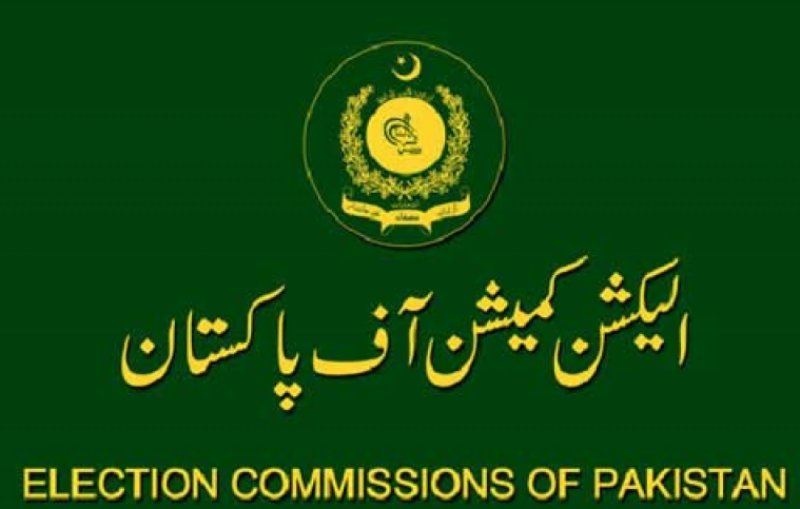 Islamabad (Web Desk): The Election Commission of Pakistan (ECP) on Saturday announced to extend the date for submission of nomination papers for the Senate elections till February 15.

According to a press release issued by the ECP, the date has been extended to facilitate the candidates.

The ECP statement added that it was extending the date through the powers conferred to it under Article 218 (3) read with Section 128 of the Elections Act 2017.

As per the new schedule, the date for submission of nomination papers has been set from February 12 till February 15.

The list of contesting candidates will be published on February 16.

The scrutiny of nomination papers will be held on February 17 and 18.

The candidates can file appeals against acceptance or rejection of nomination papers on February 19 and 20, whereas, the dates for disposing of these appeals are February 22 and 23.

The revised list of candidates will be published on February 24

The candidates can withdraw their nomination papers on 25th of this month.

The polling will be held on March 3 at the parliament house Islamabad and the four provincial assemblies to elect 48 senators, including 12 from Khyber-Pakhtunkhawa (KP), 12 from Balochistan, 11 from Punjab, 11 from Sindh and 2 from Islamabad.

Meanwhile, all major political parties have fielded their candidates for the upcoming Senate elections.