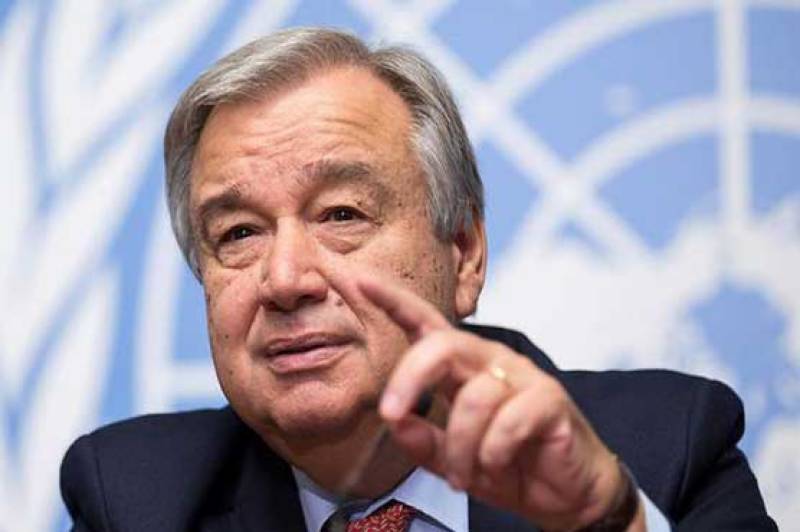 UN Secretary General spokesperson Stephane Dujarric informed in news briefing on Thursday that Antonio Guterres on January 6 has agreed to play the role of an "honest broker" to resolve problems between Pakistan and India.

Stephane Dujarric said that UN chief is informed of Kashmir conflict and is monitoring the prevalent situation. He said that the UN chief will have a full conversation with the Prime Minister of Pakistan and his Indian counterpart very soon.