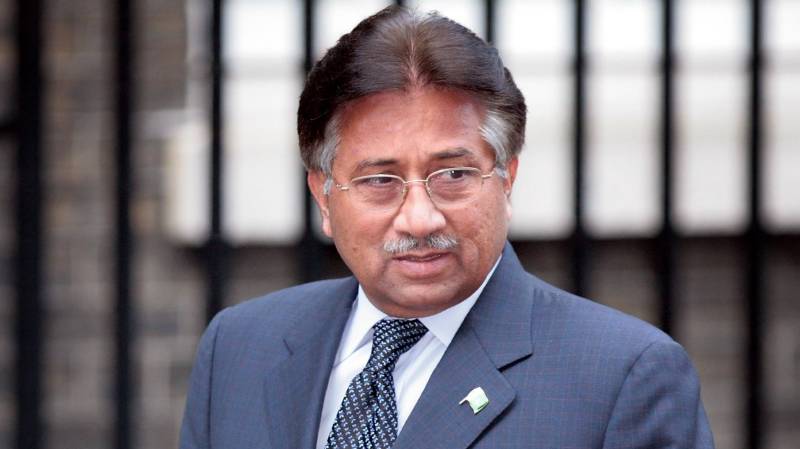 "However, Pervaiz Musharraf also has some security concerns regard to his return," revealed Musharraf’s lawyer.

The layer of the former president also professed that foolproof security should be ensured through court’s orders upon Pervaiz Musharraf’s return to Pakistan.

The next hearing of the case will be held on Feb 9.