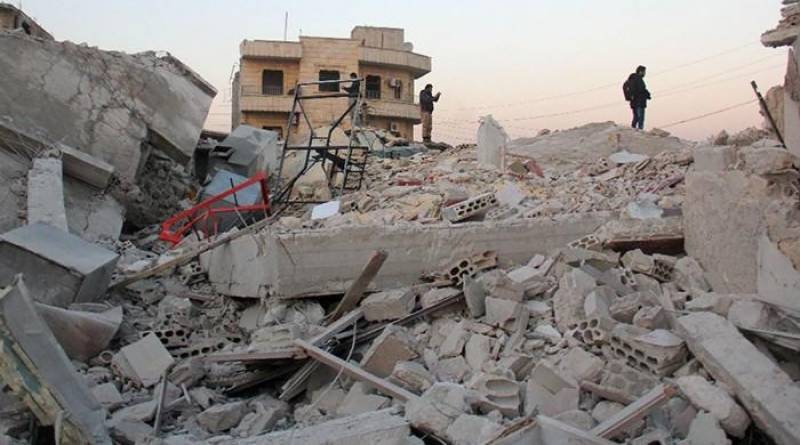 Moscow (Online): Russian defence ministry confirmed that Russia and Turkey have signed an agreement spelling out mechanisms to "coordinate" their air forces in Syria when conducting strikes "on terrorist targets".

The ministry said that the delegations from the two countries, which last month brokered a ceasefire in war-torn Syria, met in Moscow Thursday for consultations on cooperating and signed a memorandum.

"The document defines the mechanisms to coordinate and cooperate by the Russian air force and the Turkish air force while carrying out strikes on terrorist targets as well as the actions by the sides to prevent incidents while planes and unmanned aerial vehicles are in Syrian airspace," it said.

Moscow and Ankara agreed to back a ceasefire last month between the Syrian government and rebel groups which went into effect on December 30 and has been observed in vast parts of the country, though clashes have continued to rock areas near Damascus.