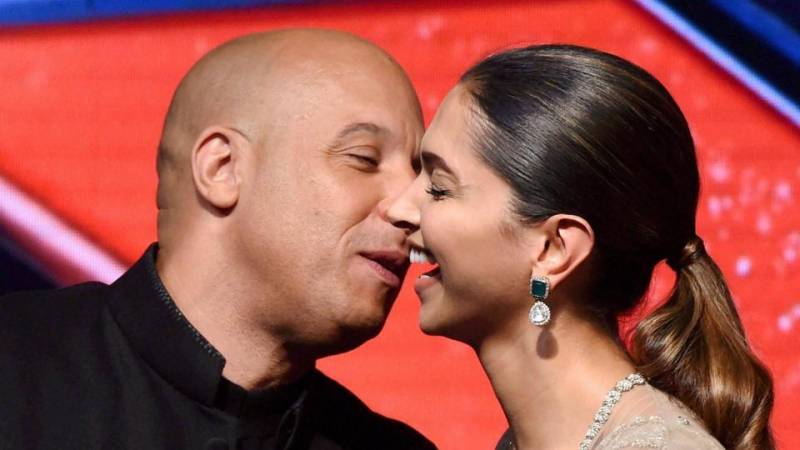 According to Hindustan Times, the duo interacted with fans at a special musical event, which saw performance from DJ Nucleya. Deepika, who wrapped a lungi over her golden Naeem Khan gown, taught the Hollywood star a few steps of her hit track.

The American action-adventure film had its Indian premiere here, a week before its scheduled release in the US.