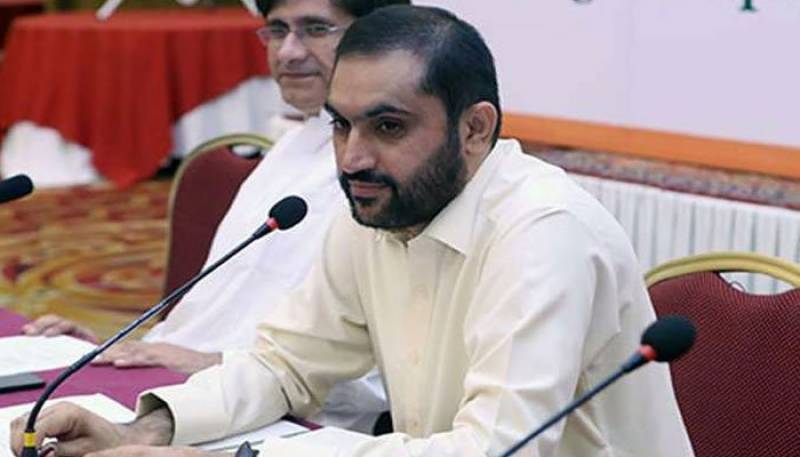 Quetta (Staff Report): Balochistan Assembly on Saturday, has elected Pakistan Muslim League – Q (PML-Q) MNA Abdul Qudoos Bizenjo as the new chief minister of the province, days after former chief minister Sanaullah Zehri stepped down ahead of a no-confidence motion against him.

The new leader of the house Bizenjo will take oath of his office at 5 pm.

Being a PML-Q MPA from Awaran, Abdul Qudoos Bizenjo, is said to be enjoying the support of Pakistan Muslim League-Nawaz (PML-N) lawmakers, who remained loyal to former chief minister Sanaullah Zehri.

Earlier on Friday, nomination papers for the election of the leader of the house were filed by Besides Bizenjo, Pashtunkhwa Milli Awami Party (PkMAP) MPAs, Syed Liaqat and Abdul Ziaratwal.

Bizenjo, besides his party, had the complete support of disgruntled members of Pakistan Muslim League-Nawaz and Jamiat Ulema-e-Islam (Fazl).