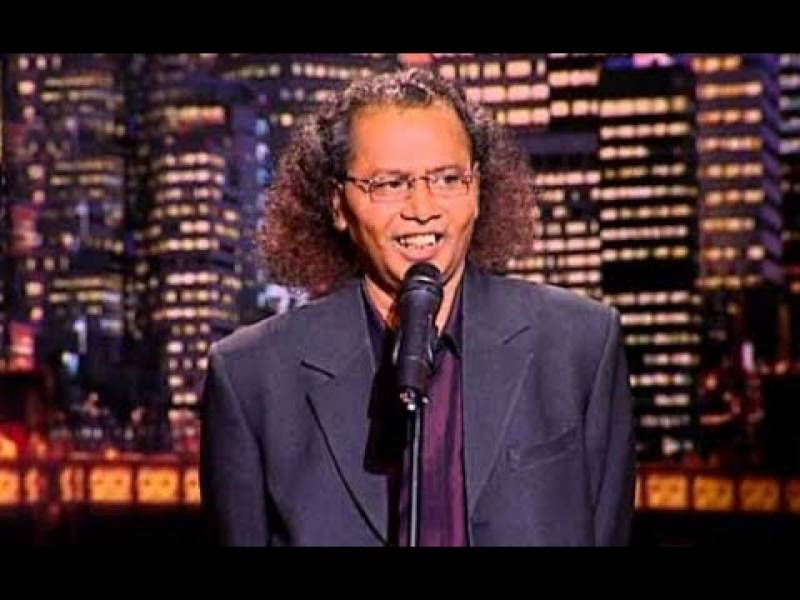 Multiple media reports revealed that Amanullah suffered cold on Wednesday night and was immediately referred to a private hospital, where he underwent treatment at the Intense Care Unit (ICU).

However the sources reported that the 67-years old stand-up comedian is currently fine and doctors have shifted him to ward from ICU after medical treatment.

He sought prayers of his fans who giggle at his sarcastic one-liners.

Amanullah Khan does not require any introduction, a Pakistani stand-up comedian and is regarded as one of the top comedians in Pakistan.

Every person in Punjab to have health insurance by Dec: PM Khan