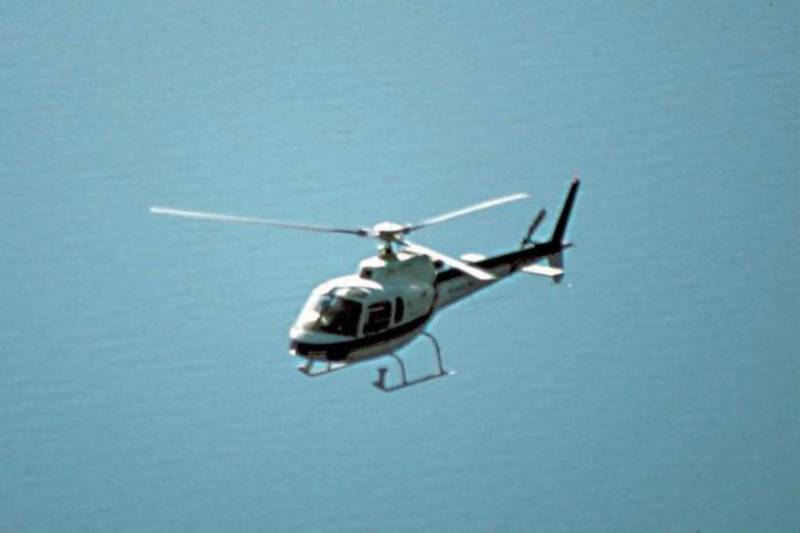 Mumbai (Web Desk): A Pawan Hans helicopter with five ONGC employees on board has gone missing after takeoff from Juhu airport on Saturday.

The Indian media reported that the chopper (VT PWA), with 2 pilots and 5 passengers hasn't landed at the designated oil rig and there is no information about its whereabouts.

The chopper was last in touch with the oil rig air traffic control around 10.30am.

The ONGC has alerted the Indian Coast Guard in this regard.

"The pilots, as per the procedure, had changed over their radio contact from Juhu air traffic control to the one manned on the oil rig around 10.25am," said a source.

After that, they were in touch with the rig air traffic controller for upto 9km, about 2 mins. "Thereafter, there has been no contact with the helicopter," the source said adding that an alert has been sent across to different agencies as the flight failed to land long past its expected time of arrival at the rig.

The coast guard is expected to begin search and rescue operations soon. A statement from Pawan Hans and ONGC is awaited.