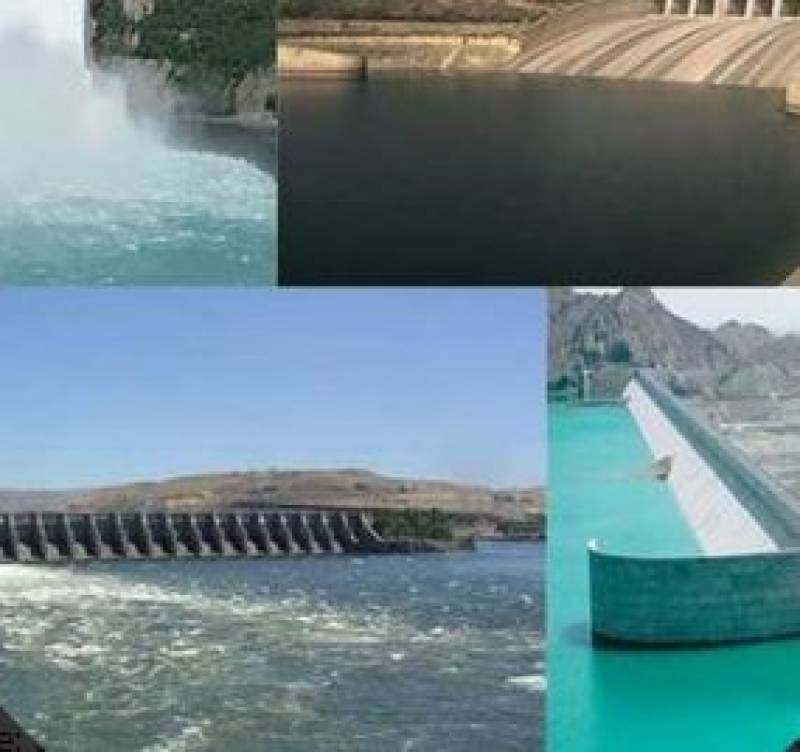 The countrywide contribution to the fund stood at Rs 7.912 billion while the remaining Rs 1.22 billion were contributed by the expatriate Pakistanis, according to an update issued by the State Bank of Pakistan (SBP).

Pakistanis living in the USA remained the top among the foreign countries who donated Rs 443.572 million followed by the UK from where a sum of Rs 234.642 million had been transferred to the dams fund so far.

The apex court supervised the fund and its Registrar operates its account directly.

Later, PM Imran announced to join efforts with the chief justice for the cause. Accordingly, the fund was renamed as “Prime Minister and Chief Justice of Pakistan Fund for Diamer Bhasha and Mohmand Dam”.

Those who say dam fund collection is ‘begging’ should be ashamed: ...