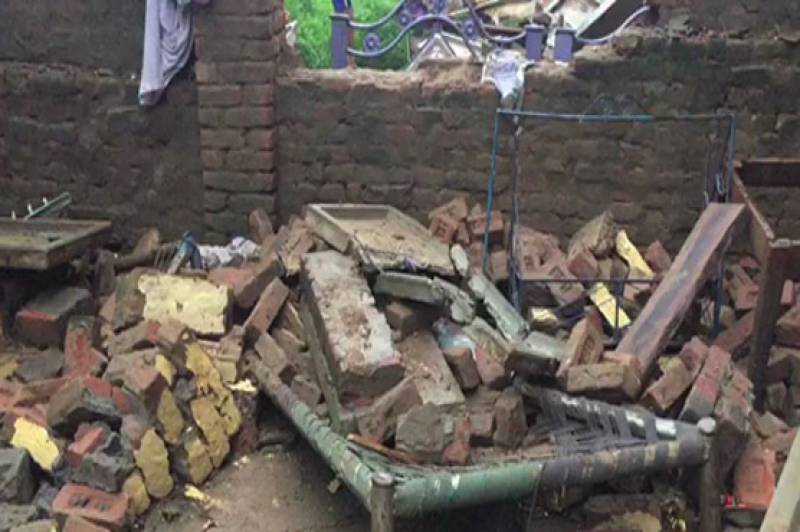 Lahore/Quetta (Staff Report/Agencies): At least 14 people were killed and dozens others were injured as rain and heavy snowfall lashed various parts of the country.

Two people died in Pattoki as a passenger vehicle collided with a trailer on a slippery road.

Quetta-Ziarat National Highway was closed for traffic due to the second spell of snowfall. More than two feet of snow has fallen as of now. The Quetta-Karachi highway is also closed at Mastung due to snowfall, causing hundreds of travellers to get stuck.

Vehicles are left stranded at the Khojak top near Chaman after heavy snow.

The Pakistan Meteorological Department (PMD) has issued warnings of flash floods and heavy snowfall for some district of Balochistan which may cause closure of roads.

The department has also warned of landslides and avalanches in Kashmir, Gilgit Baltistan, Malakand and Hazara divisions.