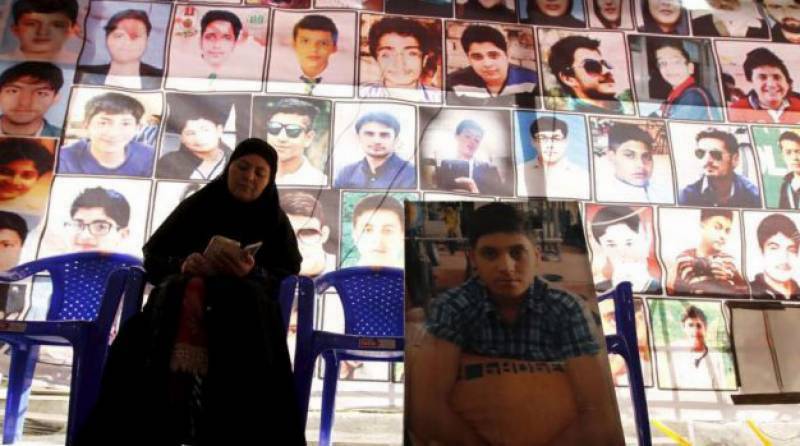 Islamabad (Staff Report/Agencies): The Federal Government on Thursday requested the Supreme Court to grant another three weeks for submission its report on the Army Public School (APS) attack case.

Last year, Prime Minister Imran Khan appeared before the top court (SC) and briefed on the progress made in theAPS attack case.

During the hearing, the court asked the premier about the steps taken in connection with the APS attack.

The PM told that at the time of attack, Pakistan Tehreek-e-Insaf (PTI) was ruling Khyber Pakhtunkhwa (KP) and we held an emergency meeting to discuss this sad incident.

He said National Action Plan (NAP) was devised after the mishap, adding that he had warned the authorities to not interfere in United States war during Pervez Musharraf’s tenure. No one is above the law, he clarified.

You order, we will take action, the premier guaranteed the CJP.

PM Khan, while speaking from the rostrum, said ‘there are no holy cows in Pakistan, and assured that he believes in rule of law. He further said ‘give us the order, and we will take action'.

The prime minister assured that the government will fulfil the requirements of justice. The apex court, in turn, directed the prime minister to ensure implementation on its October 20 verdict.