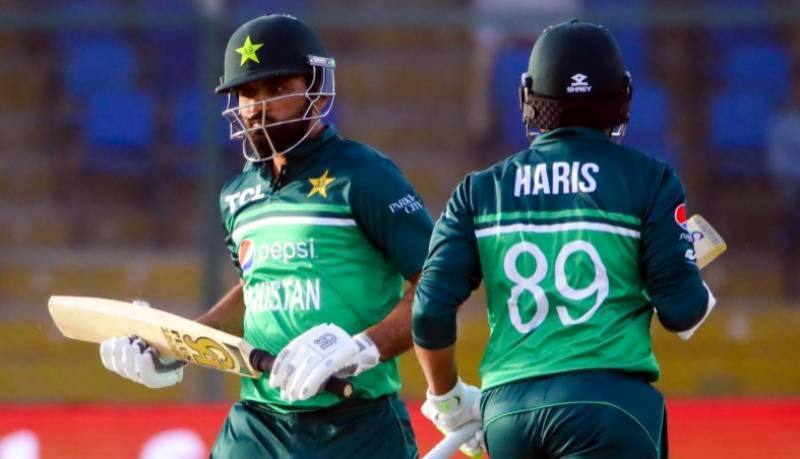 After Winning the toss, Pakistan decided to bat first and opener Fakhar Zaman smashed a ton and paved the way for the hosts to post a mammoth total for the touring team.

Before Haris Sohail joined Zaman, Mohammad Rizwan scored a fiery 74-ball 77, studded with six fours. Shan Masood walked back to the pavilion without troubling the scorecard, while skipper Babar Azam made a 13-ball 4.

For the Kiwis, Lockie Ferguson, Michael Bracewell, and Ish Sodhi took a scalp each.

Pakistan have made changes to the playing XI. Shan Masood has been replaces Imam-ul-Haq, while Mohammad Hasnain replaces Naseem Shah.

New Zealand have made no changes in their playing XI.

The series is levelled at 1-1 after the first two matches.

In the second ODI on Wednesday, New Zealand defeated Pakistan by 79 runs.

Earlier on Monday, Pakistan strolled to a 6-wicket victory over New Zealand in the first ODI after fast bowler Naseem took 5 wickets in Karachi.