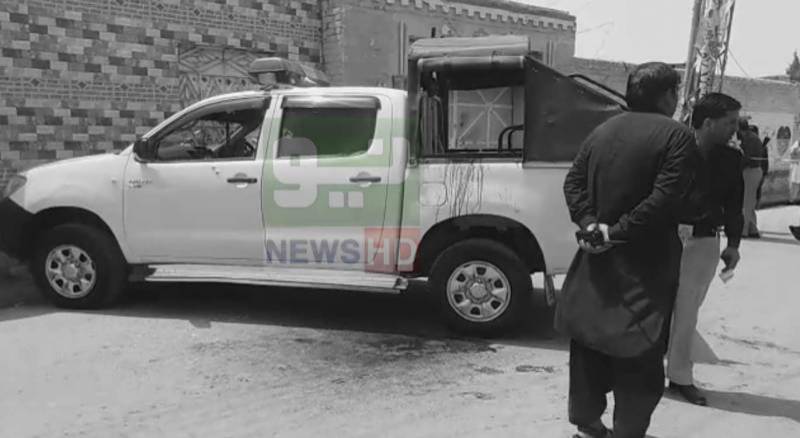 Police reported that SP Quaidabad along with other policemen was patrolling in the area when his vehicle was attacked.

The rescue officials and police reached the spot and the bodies were rushed to the Civil Hospital Quetta for legal formalities.