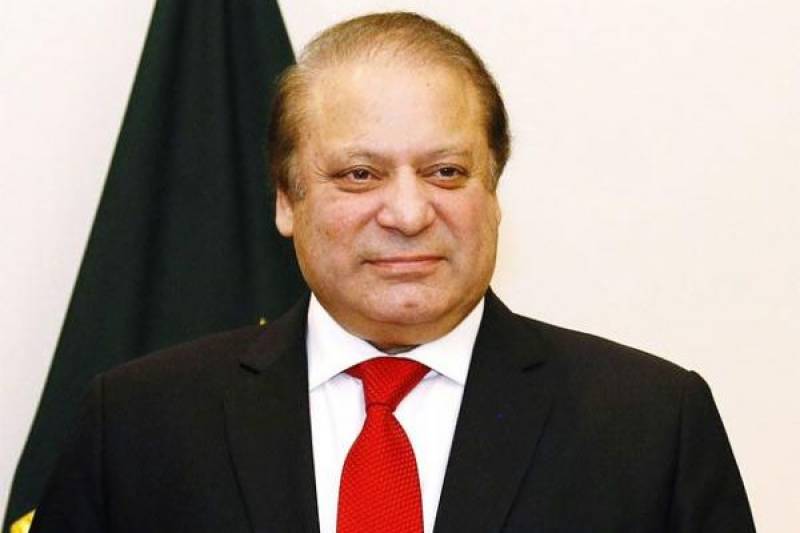 Islamabad (APP): Prime Minister Muhammad Nawaz Sharif has rejected demand of the opposition and categorically said he would not resign from his office.

The Prime Minister said the controversial Joint Investigation Team (JIT) has submitted a report based on accusations and conjecture, and was reflective of animosity and malice. He said the JIT Report has not given even a hint of any corruption or financial misappropriation.

“Our family has gained nothing from the politics, rather it has lost a lot,” he said.

The Opposition has been seeking resignation of the Prime Minister following submission of a report at the end of a 60-day probe into accusations of money laundering and concealment of wealth, on the orders of the Supreme Court of Pakistan.

Prime Minister Nawaz Sharif asked his colleagues; “Should I resign on the demand of anti-democracy forces? Why should I resign, on what basis?”

“I have no burden on my conscience, by the grace of God,” he said and added he was brought into power by the mandate of the people, and only the people have the mandate to remove him.

The Prime Minister said the government had his fingers on the pulse of the masses and scientific polls show that the vast majority of the people of Pakistan were still with him.

He said those who have been trying to create disruption in the country on the name of rigging, corruption, Panama or other pretext would remain unsuccessful.

The Prime Minister said the Pakistan Muslim League-Nawaz got an overall lead in votes over those who were seeking his resignation. He said his government was in the process of setting up mega projects worth billions of rupees where no corruption has been proved.

He said his government has accomplished in four years which could not be done in past two decades. “We will not let an era of darkness return to our industries and villages,” he added.

The Prime Minister said he was not involved in corruption of even a penny in past 32 years, since 1985. He said the JIT did not even question him about any such corruption.

“All these secrets would see the light of the day on appropriate time,” he said and added that time was not far.

“We will not let the pace of progress and development derails,” the Prime Minister vowed.

He said Pakistan has paid a heavy price for such antics in the past and now this trend should end.

Will hold long march, if govt does not resign till January 31, says ...