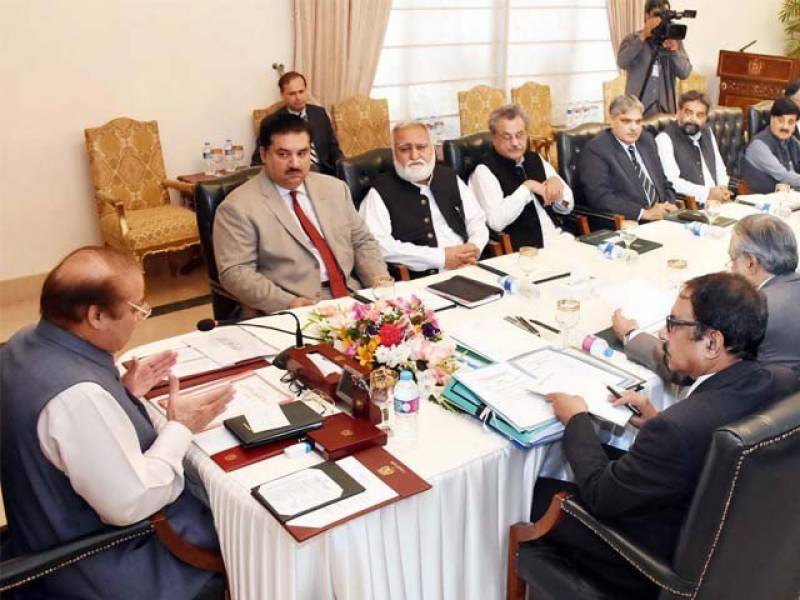 According to details, the premier will take the cabinet into confidence regarding the current political situation of the country.

The participants will also discuss the government’s potential reply over the JIT report and examined the report in detail.

Earlier on Wednesday, the prime minister presided over an informal consultative meeting where he was briefed by legal and constitutional experts regarding the preparations of the government’s stance on the JIT report.