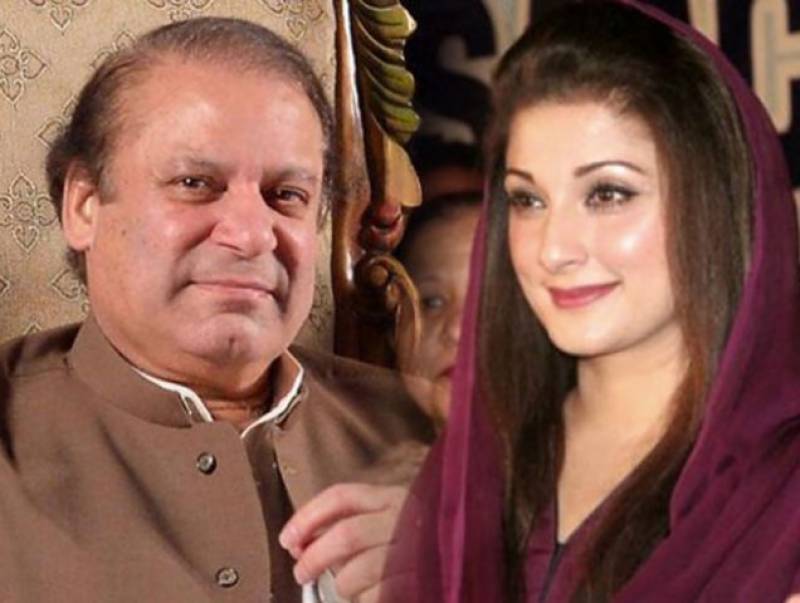 According to details, on Wednesday Maryam Nawaz once again reiterated Pakistan Muslim League (N)'s stance that the premier will not resign and will continue with his tenure.

“What is the reasoning behind calls for the prime minister to step down,” Maryam Nawaz questioned in a tweet.

She added, "He will not give it [resignation] God willing! He should resign because not a single penny of government money was stolen during his five terms in power?"

Maryam comes with her reaction after repeated calls from opposition parties asking the prime minister to step down following the submission of the Joint Investigation Team's (JIT) report to the Supreme Court.

In an earlier tweet, she had rejected the JIT report. She had said that all contradictions will be contested and "decimated" in the Supreme Court.

The Panama case JIT has also accused Maryam of presenting fake documents to the probe team.