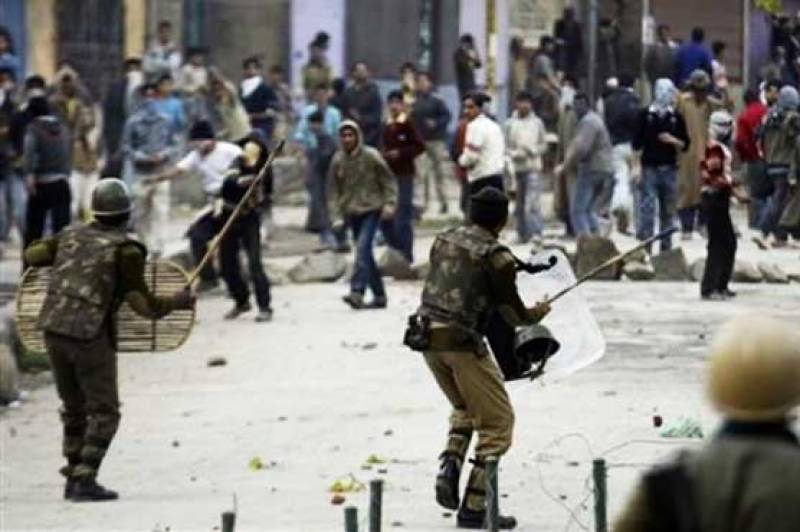 Islamabad (APP): Kashmiris on both sides of the Line of Control and the world over observe Yaum-e-Shuhada-e-Kashmir on Thursday with a renewed pledge to accomplish the mission of martyrs till achievement of the goal of liberation from Indian bondage.

On July 13, 1931, the troops of autocratic Dogra Maharaja had martyred twenty two Kashmiris outside the central jail in Srinagar while court proceedings against Abdul Qadeer were taking place. Qadeer had called upon Kashmiris to defy the Dogra rule, resulting in his imprisonment.

Kashmir Media Service stated that complete strike will be observed across the held territory on Thursday as part the week-long protest calendar.

In Azad Kashmir, the main function in connection with Yaum-e- Shuhada-e-Kashmir will be held in Muzaffarabad with AJK Prime Minister Raja Farooq Haider in the chair.