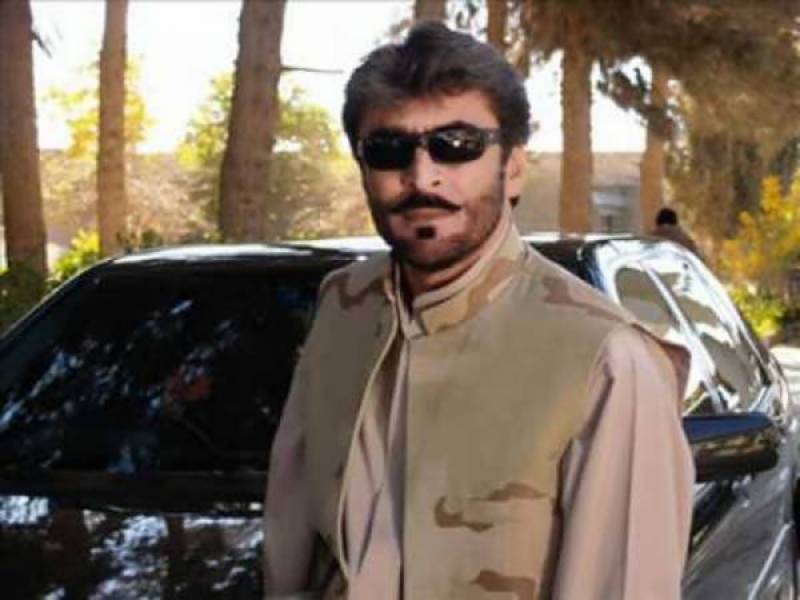 According to sources, More than 150 were also injured in the attack.