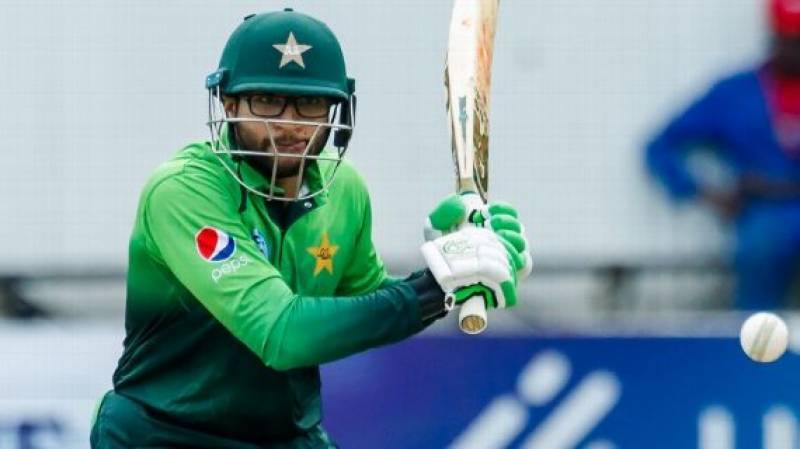 Babar Azam, returning from an injury, contributed 30 off 34 balls.

Pakistan are starting the series  as clear favourites, but captain Sarfraz Ahmed expects the hosts to be challenging opponents in their home conditions as their tour moved to Bulawayo for five games in the longer of cricket´s two short formats.

"The one-day series is important, and it´s not easy to play Zimbabwe in their home conditions," said Sarfraz.