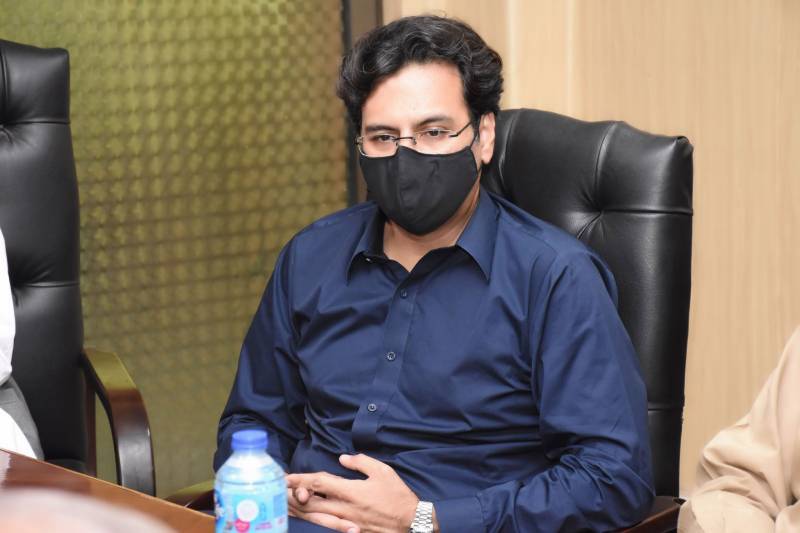 Moonis Elahi was elected an MNA from the NA-69 Gujrat-II constituency. He is the son of Punjab Assembly Speaker Chaudhry Pervez Elahi.

The portfolio for the Ministry of Water Resources was earlier held by Faisal Vawda.