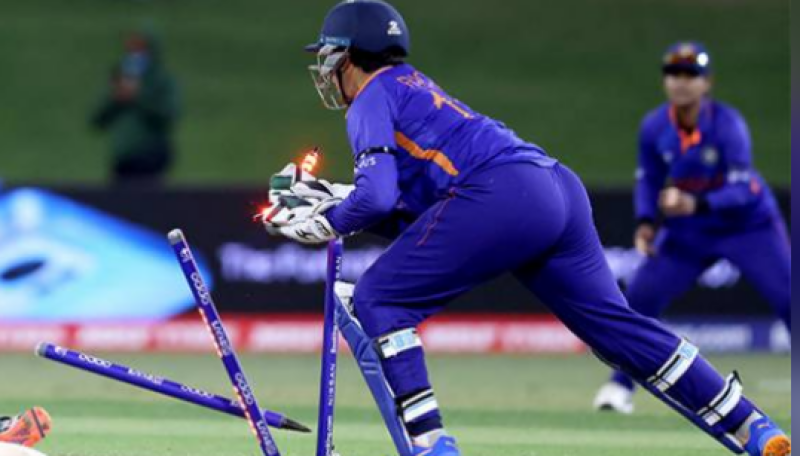 London (Web Desk): India thrashed 50-over world champions England by 10 wickets in the first One-day International here at The Oval on Tuesday.

The victory gave 2023 World Cup hosts India a 1-0 lead in a three-match series that continues at Lord’s on Thursday.

India won the toss and opted to bowl first.

Rohit Sharma hit an unbeaten 76 off 58 balls and Shikhar Dhawan accompained him with a 31 not out as India chased down 111-run target against England in 18.4 overs without losing any wicket.

Earlier, Jasprit Bumrah retured his career-best figures in ODIs with 6 for 19 while Mohammed Shami took 3 for 31 as India bundled out England for 110 runs. Prasidh Krishna claimed the remaining one wicket.