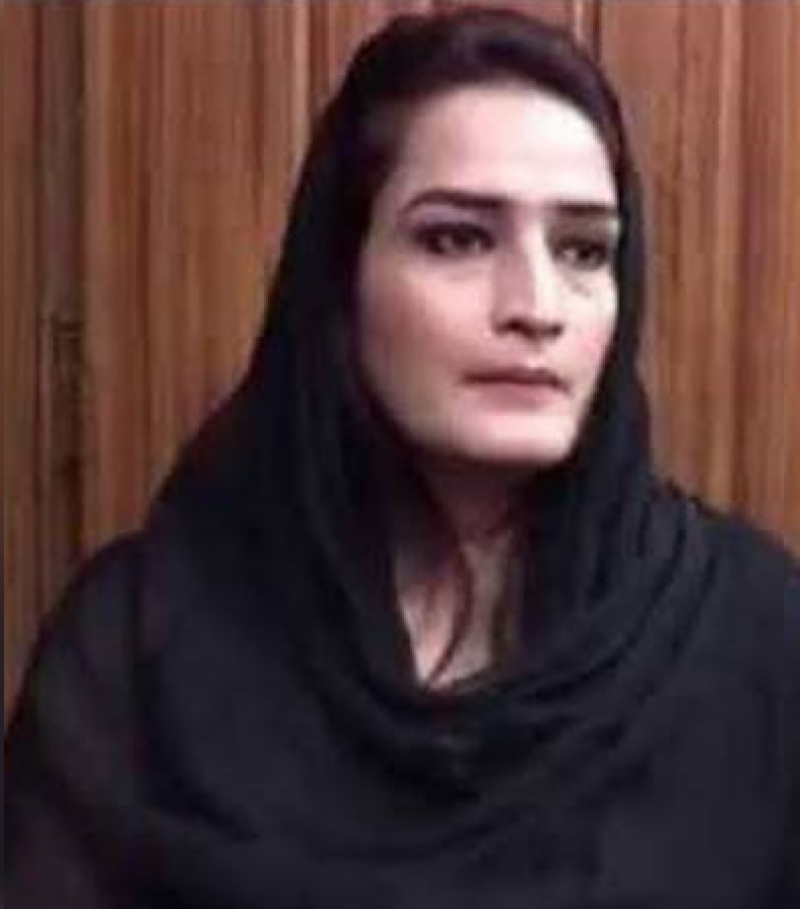 Shahzad Saleem, in his petition, made party to the National Assembly secretary, PAC Wing and others, requesting the court to issue a stay order on the PAC notice.

The petitioner stated that the woman’s applications already pending before a Lahore accountability court and another one before the Federal Shariat Court.

“An inquiry against the PAC chairman is already pending before the accountability watchdog,” said Saleem, alleging that “it was also possible that the chairman wanted to take revenge or gain some advantage by summoning the NAB officials in this way”.

Gul had alleged before the PAC that NAB Director General Shahzad Saleem along with others installed cameras in a room at the bureau’s Lahore Office, stripped her naked and made videos that were later shown to her husband to mentally torture him, when he was in custody in ‘fake’ cases.