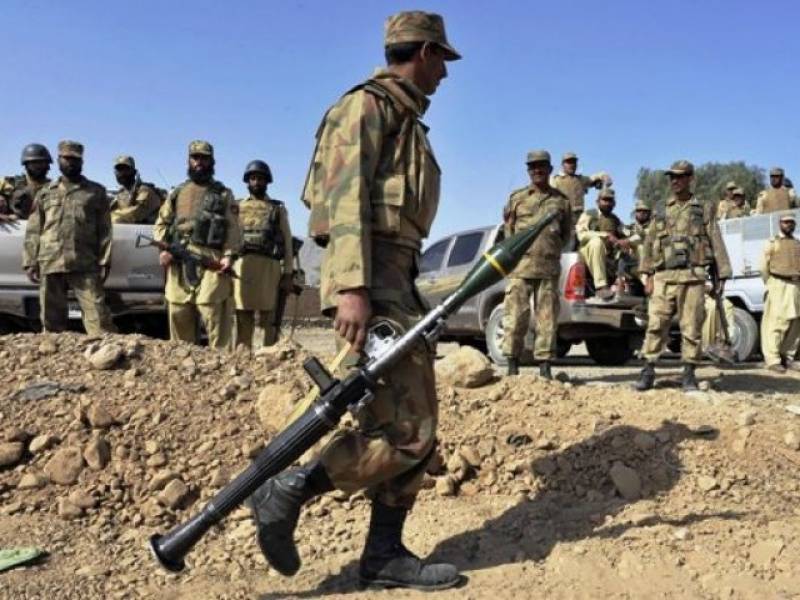 According to the Inter-Services Public Relations (ISPR), the troops observed and engaged terrorists' movement in general area of Datta Khel.

During exchange of fire, four terrorists got killed. Weapons and ammunition were also recovered from the killed terrorists.

Meanwhile, the security forces on Wednesday conducted an intelligence-based operation (IBO) in the same area on the reported presence of terrorists.

"As the forces conducted a “successful operation”, they killed six terrorists in the process, while also recovering weapons and ammunition," the military's media wing said.

The killed terrorists were actively involved in activities against security forces, the ISPR said.

However, during an intense exchange of fire, Lance Naik Islam-ud-Din, 34, resident of Khyber District, having fought gallantly, embraced shahadat.

Sanitisation of the area was being carried out to eliminate any other terrorists found in the area, the ISPR added.