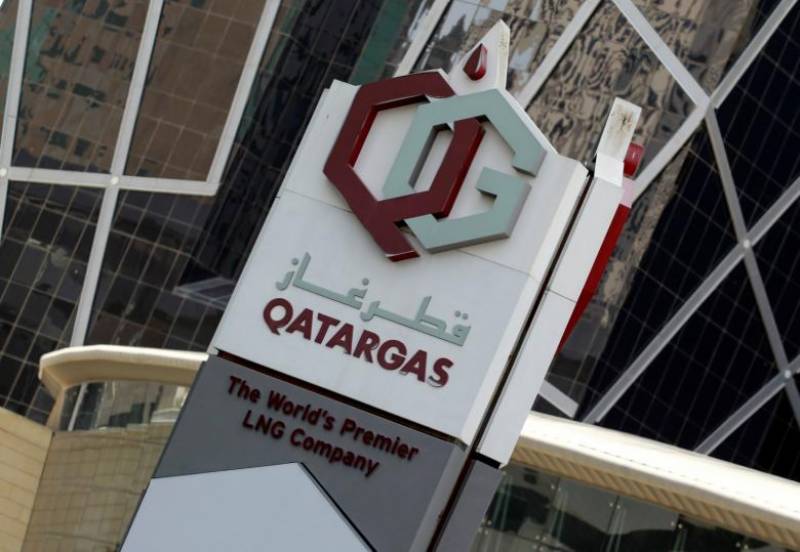 Doha (Reuters): Qatar, the world's second largest helium producer, has closed its two helium production plants because of the economic boycott imposed on it by other Arab states, industry sources said on Tuesday.

The helium plants operated by RasGas, a subsidiary of state-owned Qatar Petroleum, were shut because Saudi Arabia closed its border with Qatar, blocking overland exports of the gas, a Qatar Petroleum official told Reuters.

The official declined to be named under briefing rules. Phil Kornbluth, head of US-based industry consultants Kornbluth Helium Consulting said his sources had confirmed the closure.

The two plants have a combined annual production capacity of approximately 2 billion standard cubic feet of liquid helium and can meet about 25 percent of total world demand for the gas, according to RasGas' website.

Among its uses, helium is used to cool superconducting magnets in medical magnetic resonance imaging (MRI) scanners, as a lifting gas in balloons and airships, as a gas to breathe in deep-sea diving and to keep satellite instruments cool. It is derived from natural gas during processing.