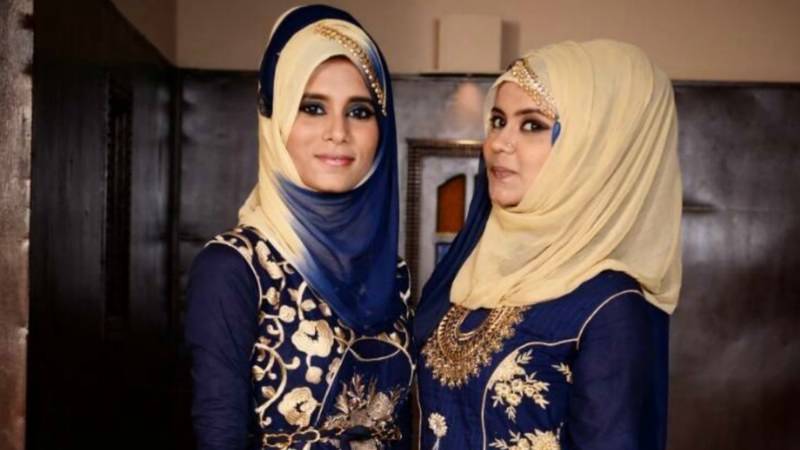 Lahore (Web Desk): Late Amjad Sabri’s nieces, Saman Sabri and Anamta Sabri, daughters of Saleem Kamal Sabri, in collaboration with Haider Ali, are paying tribute to the legendry qawwal on his first anniversary, through a Persian and Punjabi manqabat.

According to details, the ‘manqabat’ is written and produced by Haider Ali, a self-taught musician, who's also appeared in Coke Studio twice, and has been performing in studio as well as live sets with Strings on keyboard for the last decade.

Haider saw both sisters Saman and Anamta trained by their parents since their childhood, performing together for the first time in a studio while they were recording an OST three months ago. Haider was already working on this manqabat by that time and immediately decided to take Sabri sisters onboard as lead vocalists.