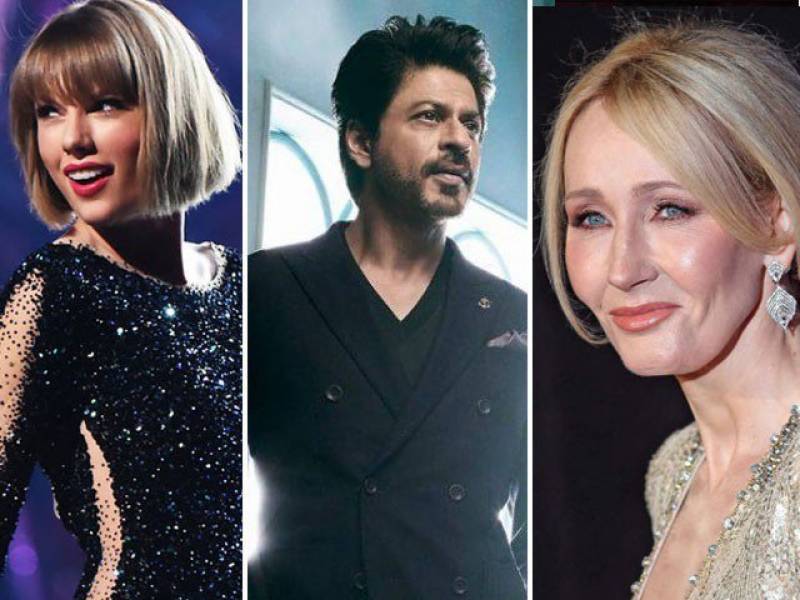 New York (Web Desk): Forbes has released its 2017 list of the world’s top earners across music, film, sports and television.

According to the list, Rapper-turned-businessman P Diddy, also known as Sean Combs, was the world’s top-paid celebrity in the past year, edging out closest competitor Beyonce, Forbes said in its annual list. Diddy earned $130 million in the past 12 months, of which $70 million came from selling a one-third stake in his Sean John clothing line. Beyonce came second at $105 million after her lucrative Formation tour, an elaborately staged set of performances that followed her Lemonade album.

Beyonce, who is expecting twins, is estimated to be worth $1 billion with her husband, rap mogul Jay Z, who himself was number 55 on the list. Harry Potter author JK Rowling, who published a series of e-books last year, came in third at $95 million, making her the highest-paid celebrity outside of music. Hollywood actor-singer Jennifer Lopez and The Chainsmokers are also ranked at 65 along with Shah Rukh. Salman Khan has earned $37 million (approx. Rs 238 crore) and is ranked 71 on the list. The actor was not featured in last year’s top 100 highest-paid celebrities list. Not a single Bollywood female actor has made it to the list. Deepika Padukone, Priyanka Chopra and Katrina Kaif weren’t able to make it to Forbes top 100 highest-paid celebrities 2017.

9 Pakistanis youngsters make it to Forbes Asia's '30 Under 30'