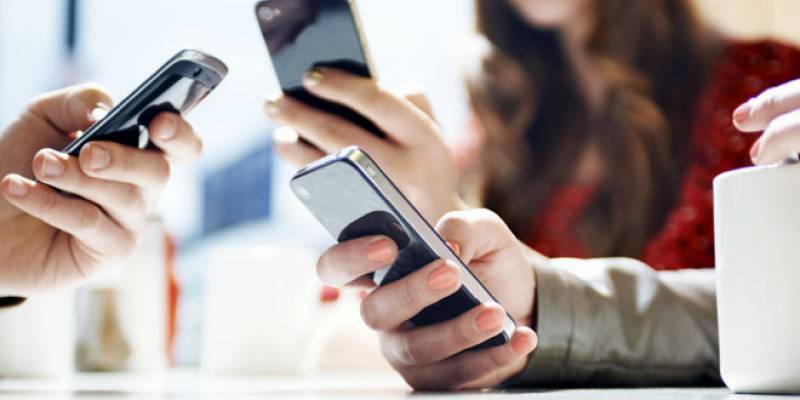 Islamabad: In the light of Supreme Court (SC) orders cellular companies have decided to provide 100 per cent credit on all prepaid mobile cards for a period of 15 days.

According to reports consumers will get 100 per cent credit on the recharge of all prepaid cards from midnight on Thursday. After 15 days Federal Board of Revenue (FBR) officials and representatives of mobile phone services providers will formulate new policy to resolve this issue permanently.

Recently the Supreme Court (SC) has ordered a suspension in all taxes deducted by cellular companies on mobile phone recharge.

“Taxes should be taken from users whose mobile phone usage is above the set limit,” Justice Nisar remarked during the hearing.

He further directed authorities to draft a comprehensive policy regarding deduction of taxes on mobile phone usage.

During the hearing, Justice Ijazul Ahsan remarked how the tax can be collected from a vendor who does not come under the tax net.

Replying to a question, the counsel for companies said that tax was deducted when the user subscribes a package.

To which, Justice Ahsan observed that Rs68 added to the user’s account when a Rs100 mobile phone card it topped up.

The CJP took the notice on May 3 and had issued notices to the federal government and cellular companies, asking “under which head an amount of Rs40 is being charged on every Rs100 recharge.”