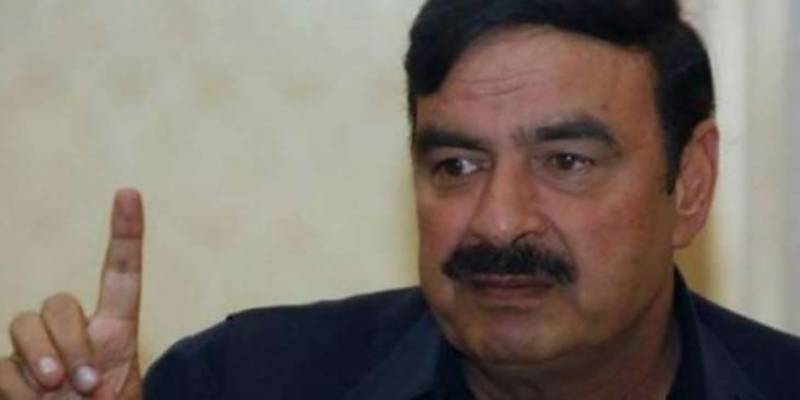 The petition, filed by Pakistan Muslim League-Nawaz’s Shakeel Awan, who lost the 2013 general election to Rasheed, had accused Rashid of misdeclaring his assets in the nomination forms that he had submitted to the Election Commission of Pakistan (ECP) for the general elections in 2013.

The SC bench ruled 2-1 in Rashid's favour, with Justice Isa writing the dissenting note and recommending that the case be sent to a full court for further hearings.

A detailed order in the case is yet to be issued.

Speaking to the media after the verdict was announced by the apex court, Rasheed thanked God for bestowing him with respect yet again.