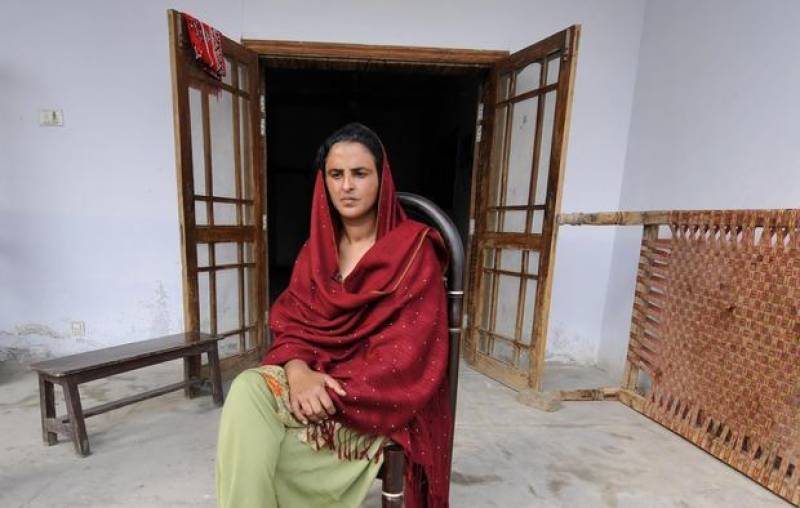 Islamabad (Staff Report/Agencies): The Supreme Court on Thursday dismissed a review appeal filed by Mukhtaran Mai against the suspects’ acquittal in May 2011.

A three-member bench headed by Justice Gulzar Ahmed announced the verdict on a review petition filed by Mai through her counsel Barrister Aitzaz Ahsan against the acquittal of 13 people accused in the gang-rape case.

Earlier, Justice Gulzar asked the suspects where their counsels were as they appeared in the court without a legal counsel. The suspects informed the court that they received notices the prior evening only and so were not able to get legal help. "Besides, we cannot afford to hire lawyers," they added.

"We are giving you an opportunity to appoint your legal counsel," Justice Gulzar said as he instructed the suspects to appear before the court with their lawyers in the next hearing on March 27.

Mai was gang-raped in June 2002 on the orders of a village council as punishment after her younger brother was accused of having illicit relations with a woman from a rival clan.

She had accused 14 men of being involved in the rape and in Aug 2002, an anti-terrorism court had sentenced six men to death — four for raping Mai and two for being part of that jirga. The remaining eight were released.

Later, the Lahore High Court's Multan bench, on separate appeals, acquitted five of the convicts and converted the death sentence of Abdul Khaliq to life imprisonment.

Mai had subsequently challenged their acquittal in the top court. However, the Supreme Court, in its April 2011 verdict, had rejected her appeal.