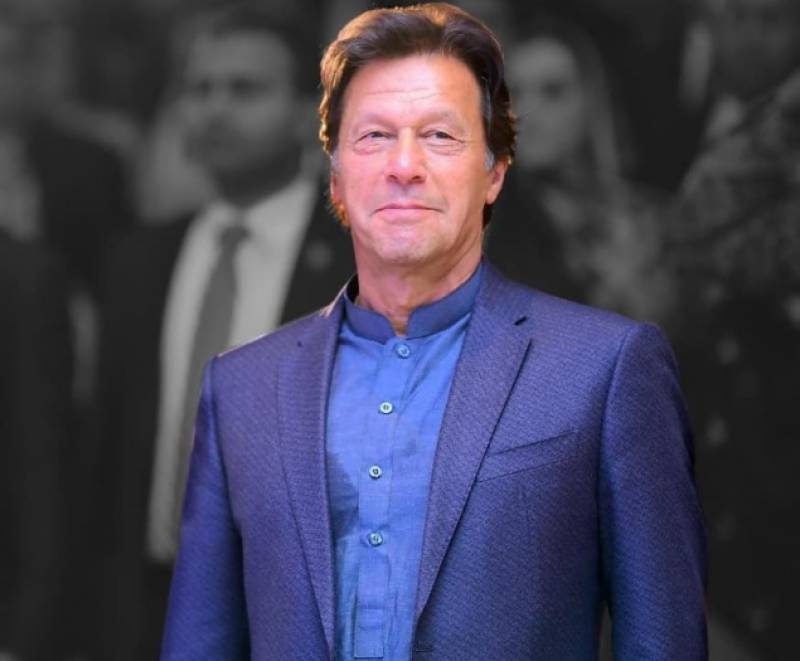 Islamabad (Agencies): Prime Minister Imran Khan will represent Pakistan at the 19th meeting of the Council of the Heads of State of the Shanghai Cooperation Organisation (SCO) beginning in Bishkek, Kyrgyzstan today (Thursday).

The Leaders of SCO Member and Observer States as well as representatives of important International Organizations will attend the Meeting.

Since becoming an SCO member in 2017, Pakistan has been actively participating at all levels in various SCO mechanisms including Foreign Affairs, Defence, National Security, Economy and Trade, Science and Technology and Innovation, Youth and Women Empowerment, Tourism and Media.

Last month, Foreign Minister Shah Mehmood Qureshi had attended the SCO Council of Foreign Ministers Meeting in Bishkek, which considered and finalized the documents and decisions to be signed by the SCO Leaders during the CHS meeting.

The Council of Heads of State is the highest forum of SCO which considers and defines strategy, prospects and priorities of the Organization.