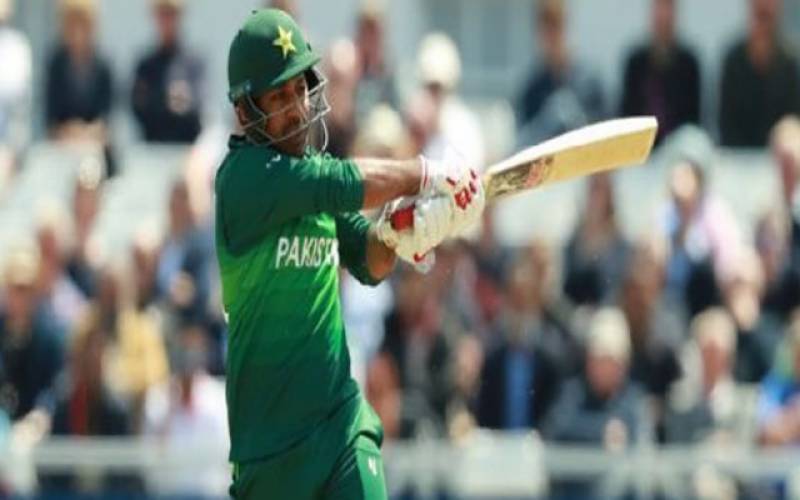 Taunton (Agencies): Australia registered a 41-run win over Pakistan in the 18th encounter of ICC Cricket World Cup 2019 at Taunton on Wednesday.

Earlier, Australian cricket team defeated Afghanistan by seven wickets and then edging the Windies out for 15 runs.

On the other side, Pakistani cricket team had lost its opening match to the West Indies by seven wickets but came back to the winning lines by defeating hosts by 14 runs.