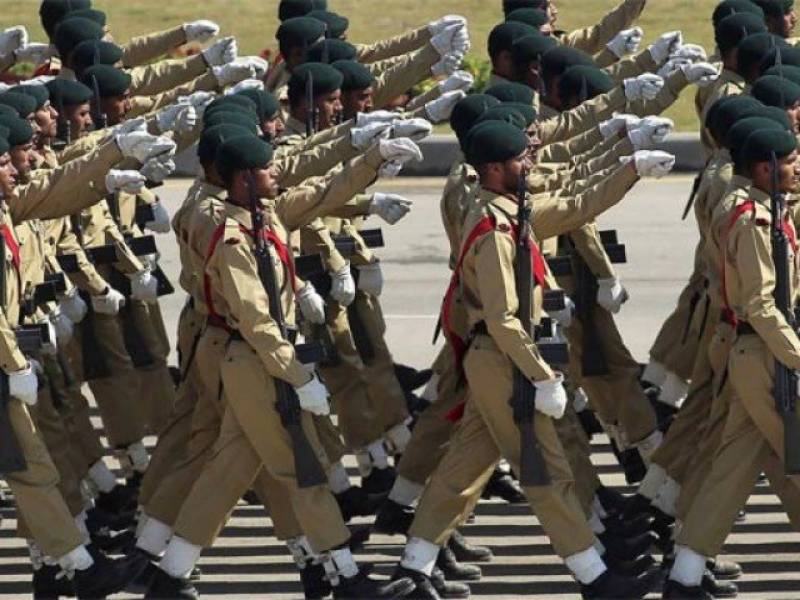 Inter-Services Public Relations (ISPR) Director General Maj Gen Asif Ghafoor, in a tweet, said on Monday that Chinese soldiers will take part in the parade being held on March 23, to mark the Pakistan Day celebrations.

Asif Ghafoor stated that Chinese army troops will arrive in Islamabad to participate in Pakistan Day celebrations. A Turkish military band will also participate in the parade.

The parade is organised by joint staff headquarters in Rawalpindi, which oversees the three armed forces of Pakistan and this is the first time, Chinese and Turkish troops would be participating in parade.

Contingents of the Pakistan army, navy and air force have reportedly arrived in the federal capital for parade rehearsals, with stringent security measures in place.