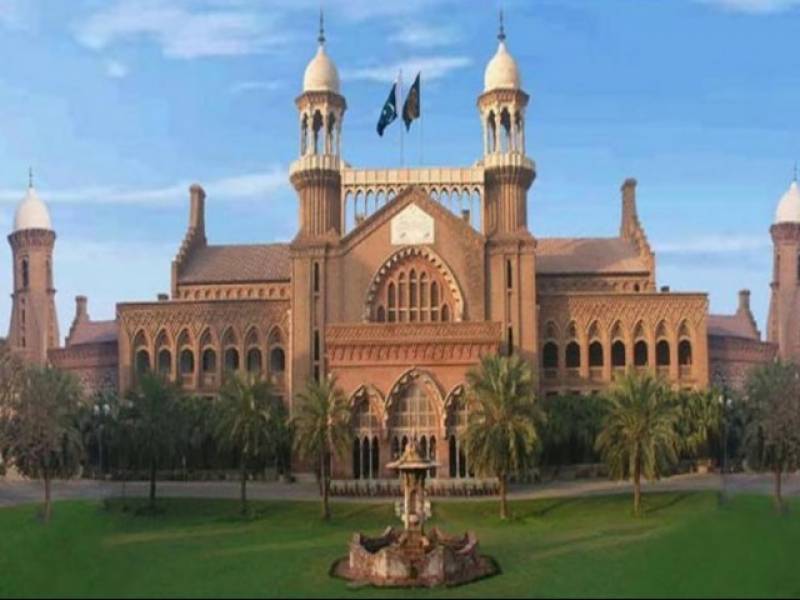 Advocate Saad Rasool presented the plea from Neo TV Network in the court.

After hearing the case, the court ordered to suspend PEMRA’s notice and sought a report within four weeks.

PEMRA had impose a fine of Rs1 million on each national private TV channel and Rs500,000 on each regional TV channel, which had aired fake news of a bomb blast in Gulberg, Lahore on February 23, 2017.

The authority also directed the management of all 29 TV channels to air apology on their screens on March 06, 2017 at 6:00pm in the same manner and magnitude as the fake news was aired. Besides, tickers/scroll pertaining to apology shall also be aired from 6:00pm to 7:00pm during the regular transmission of the channels.