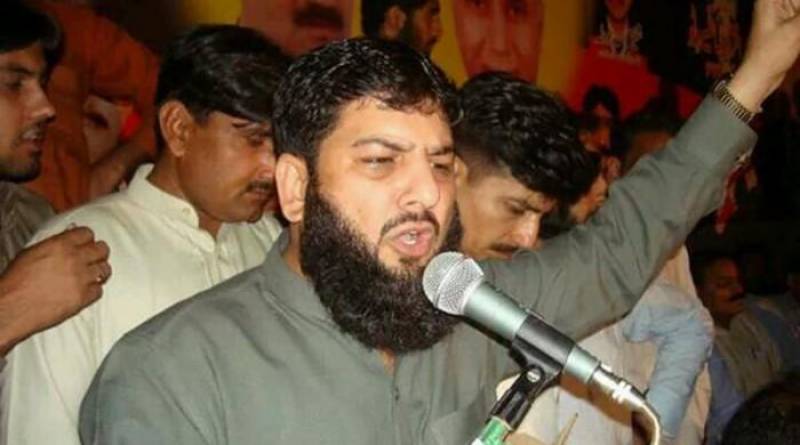 As per details, the former candidate for the Punjab Assembly was attacked in the Manawan area of the provincial capital. He was brought to the Services Hospital, where doctors pronounced him dead.

The Pakistan Peoples Party issued a statement condemning Butt’s murder and postponed the planned interviews of party candidates that chairman Bilawal Bhutto Zardari had arrived in Lahore to conduct.