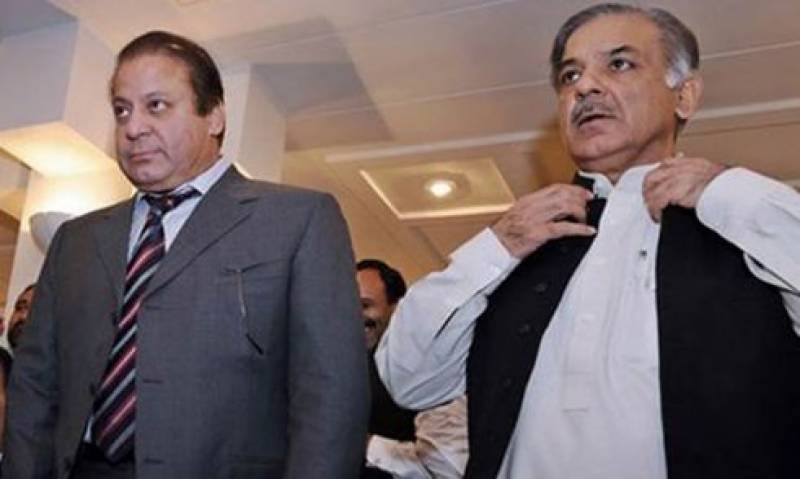 According to details, CM Sharif was addressing the PML-N general council meeting when he thanked his brother Nawaz Sharif who is entrusting this important position of the party to him.

He said, Nawaz Sharif guided me at every point of political life, he is still our leader and no one can replace him.

While lashing out the opposition, PML-N president said that they have been just making claims but the government served the people.

According to details, the dead line for the submission of candidate’s papers and no one appeared against Shehbaz Sharif for the post of party president. The Shehbaz Sharif was elected as party president during PML-N general council’s meeting that was scheduled for March 6 however, it had to be postponed for a week as Shehbaz had fallen ill.

Shehbaz contested for the seat unopposed.

Further, the decision of Shehbaz’s election would be sent to the Election Commission of Pakistan (ECP) to list him as the party president.

It is pertinent to remember that on February 21, the Supreme Court (SC) barred former Prime Minister Nawaz Sharif from serving as the president of PML-N and there was a need for a new president.