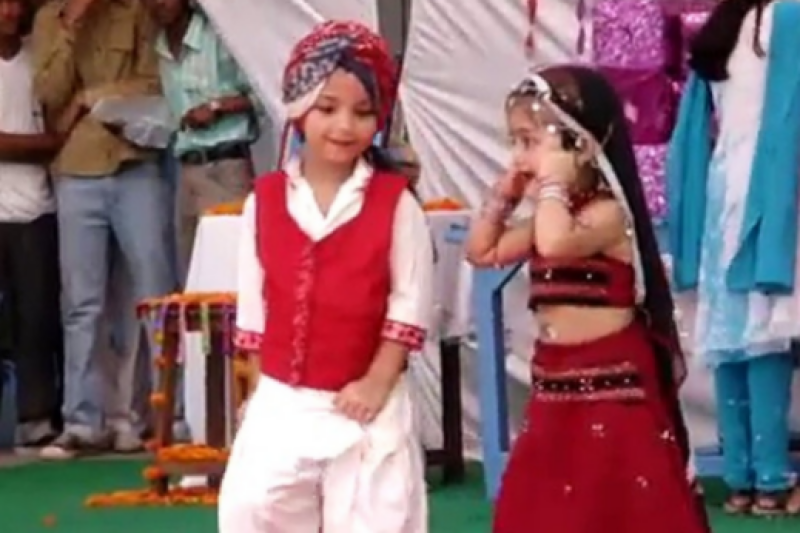 Lahore (Web Desk): The Punjab School Education Department (PSED) has placed a ban on dance performances by students in all private and government schools in the province, the sources reported.

CEO added that the PSED would suspend the license of any private or government school that allows or forces children to dance at any school event.

There were complaints about school where children were being made to dance on Pakistani and Indian songs at school events, therefore, PSED took the decision, Goraya said.

Earlier in 2016, in Sindh, an attempt was also made to ban dance performances and classes when Pakistan Tehreek-e-Insaf (PTI) lawmaker Khurrum Sher Zaman, allegedly objected in the Sindh Assembly to the inclusion of dance classes and suggested the Sindh Education Minister to take “appropriate action”.